As the Jeffrey Epstein case continues to unfold, a laundry list of celebrities, business magnates and socialites who have flown anywhere near the registered sex offender’s orbit are now tainted with pedo-polonium. Many of them, such as Bill Clinton, Ehud Barak, and Victoria’s Secret boss Les Wexner have sought to distance themselves from Epstein and his activities – however their attempts have fallen on deaf ears considering their extensive ties to the pedophile. 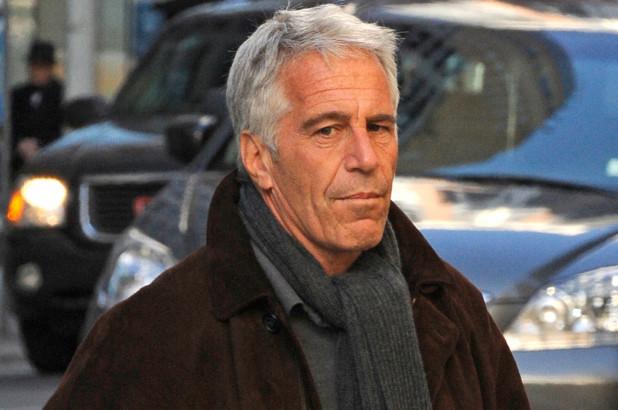 As Vanity Fair‘s Gabriel Sherman notes, “The questions about Epstein are metastasizing much faster than they can be answered: Who knew what about Epstein’s alleged abuse? How, and from whom, did Epstein get his supposed $500 million fortune? Why did Acosta grant Epstein an outrageously lenient non-prosecution agreement? (And what does it mean that Acosta was reportedly told Epstein “belonged to intelligence”?)”

Also illuminating is a statement by attorney Brad Edwards, who said during a Wednesday press conference seated next to Epstein accuser Courtney Wild that “There were other business associates of Mr. Epstein’s who engaged in improper sexual misconduct at one or more of his homes. We do know that,” adding “In due time the names are going to start coming out.“